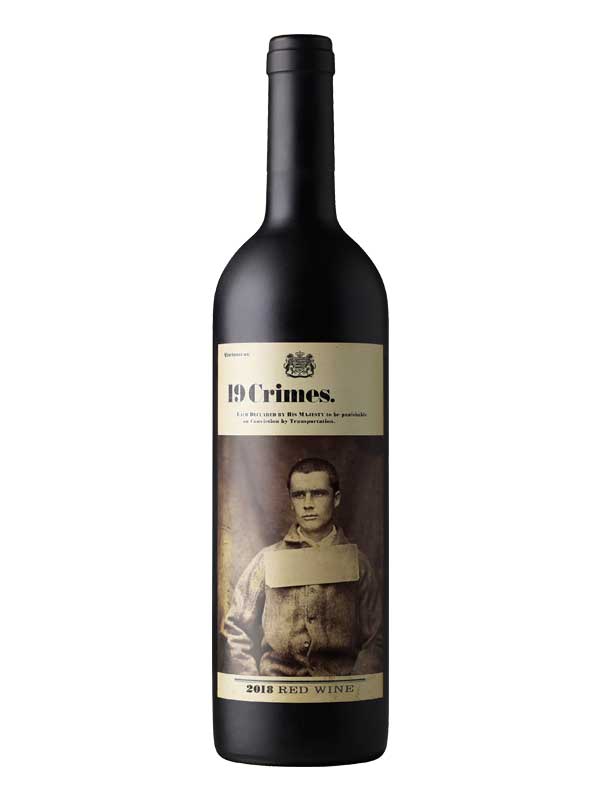 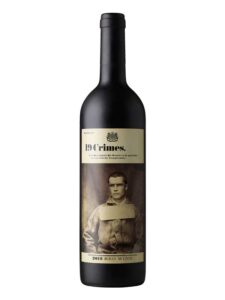 Our red blend bears the same traits as those banished to Australia. Defiant by nature, bold in character. Always uncompromising. It’s a taste you’ll never forget.

Nineteen crimes turned convicts into colonists. Upon conviction British rogues guilty of a least one of the 19 crimes were sentenced to live in Australia, rather than death. This punishment by “transportation” began in 1787 and many of the lawless died at sea. For the rough-hewn prisoners who made it to shore, a new world awaited. As pioneers in a frontier penal colony, they forged a new country and new lives, brick by brick. This wine celebrates the rules they broke and the culture they built.

Australia – This medium bodied, deep red blend is bold with strong fruit flavors and hints of sweet blackberry. Well-balanced with medium tannins, this wine would pair well with poultry or pasta dishes. 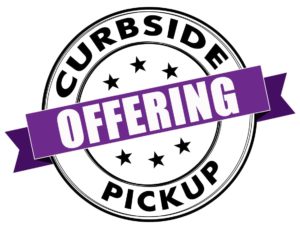 We Card on Delivery.

There are no reviews yet. 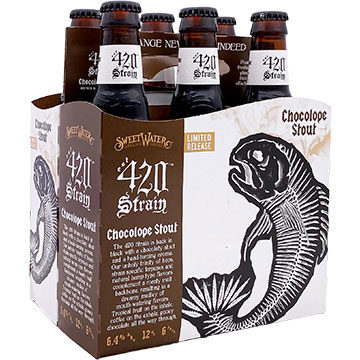 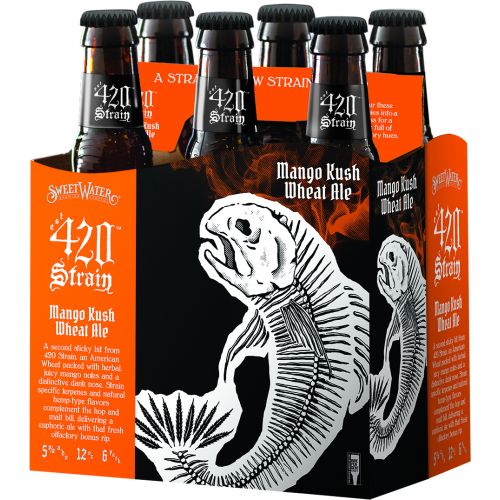 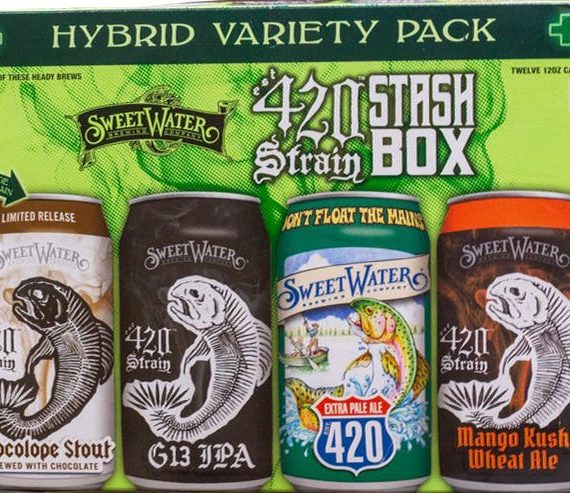 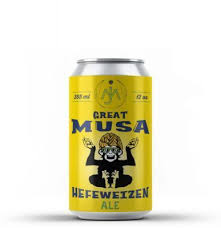 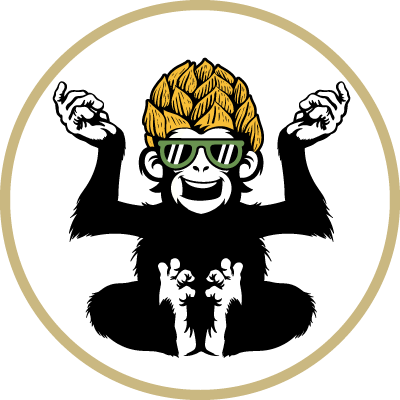 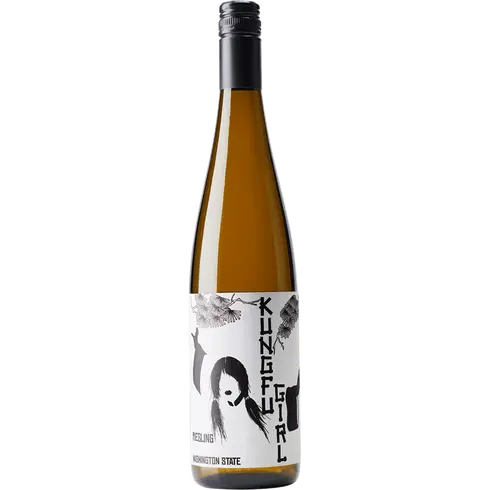 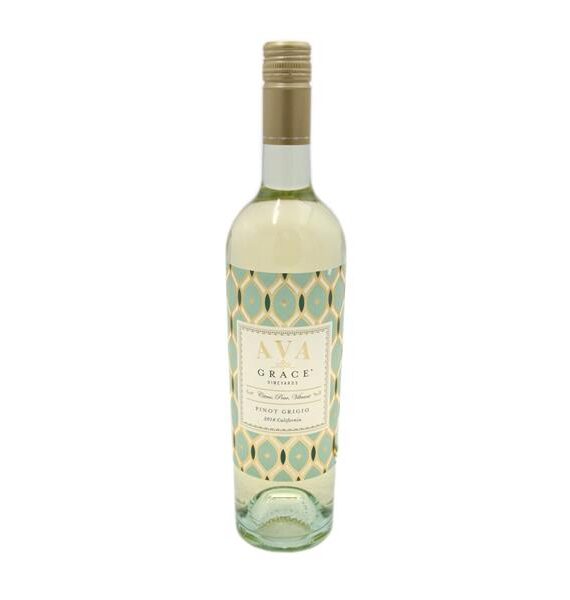 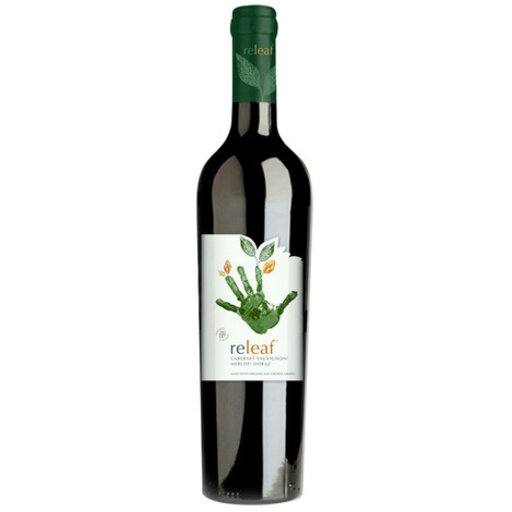 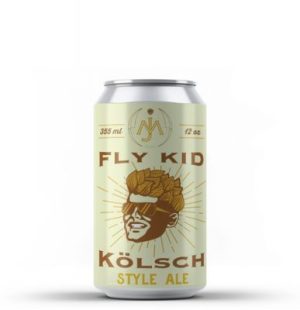